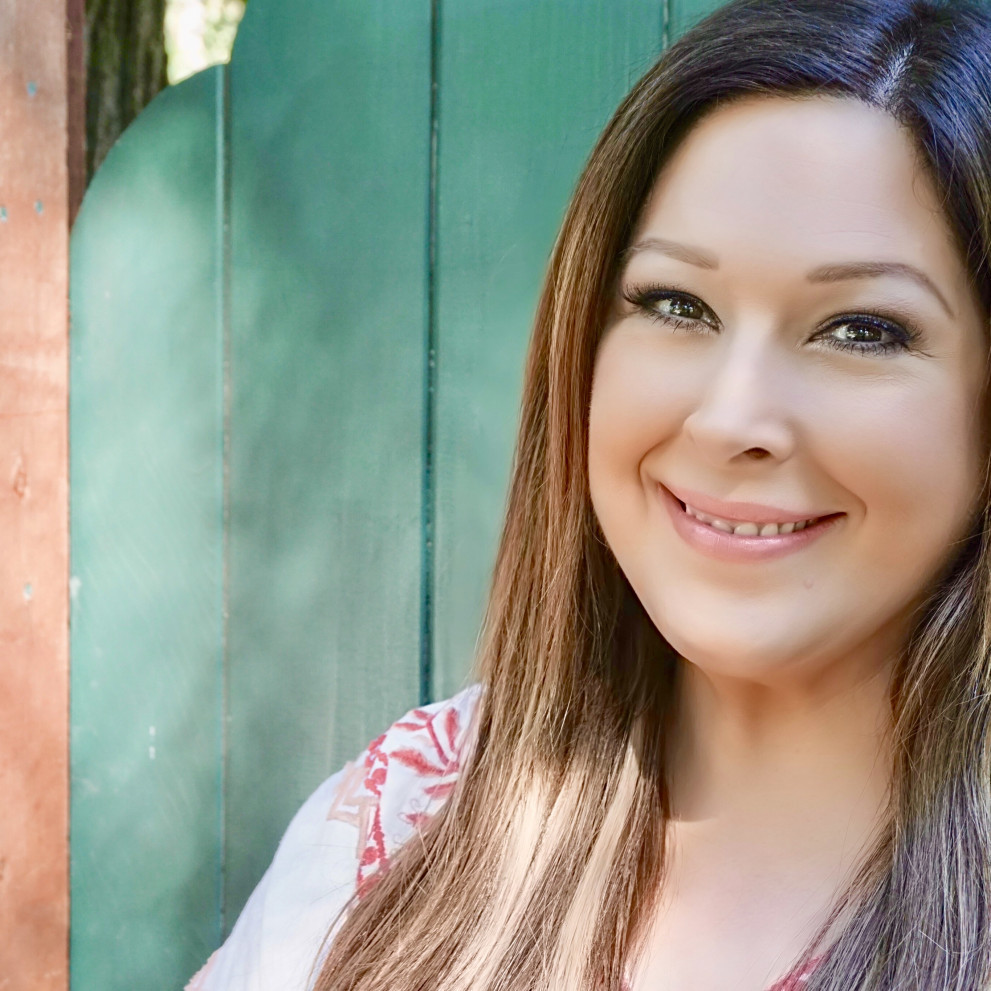 As a founding member of Wilson Phillips, Carnie achieved extraordinary success, selling over 12 million albums worldwide with three #1 singles, including “Hold On, Release Me and You’re in Love”.

Her extensive television career is highlighted by her numerous acting roles and hosting her own nationally syndicated talk show and reality show. She is also a current co-host for CBS’s THE TALK.

Carnie’s story has been chronicled in two autobiographies, Gut Feelings (released in2001) and, I’m Still Hungry (released in 2003). Carnie’s cookbook, To Serve With Love, was published in the fall of 2005.

Carnie’s true calling and passion has been her food. This was illustrated perfectly when in 2015 she became a Food Network “CHOPPED CHAMPION” and a runner up on the Food Network’s program RACHEL VS. GUY.

Her infectious passion has paved the way for the launch of her own dessert line “LOVE BITES BY CARNIE” in 2017. These desserts focus on small portions of beautifully crafted cheesecakes, brownies, cake bites, crumb cakes etc. that lend itself to her commitment to a healthy lifestyle embracing portion control while celebrating life’s great pleasures...DESSERTS!!!

Carnie is the proud mother of two beautiful daughters, Lola age 14 and Luci age 10 and lives in Los Angeles with her musician/composer husband, Rob Bonfiglio. 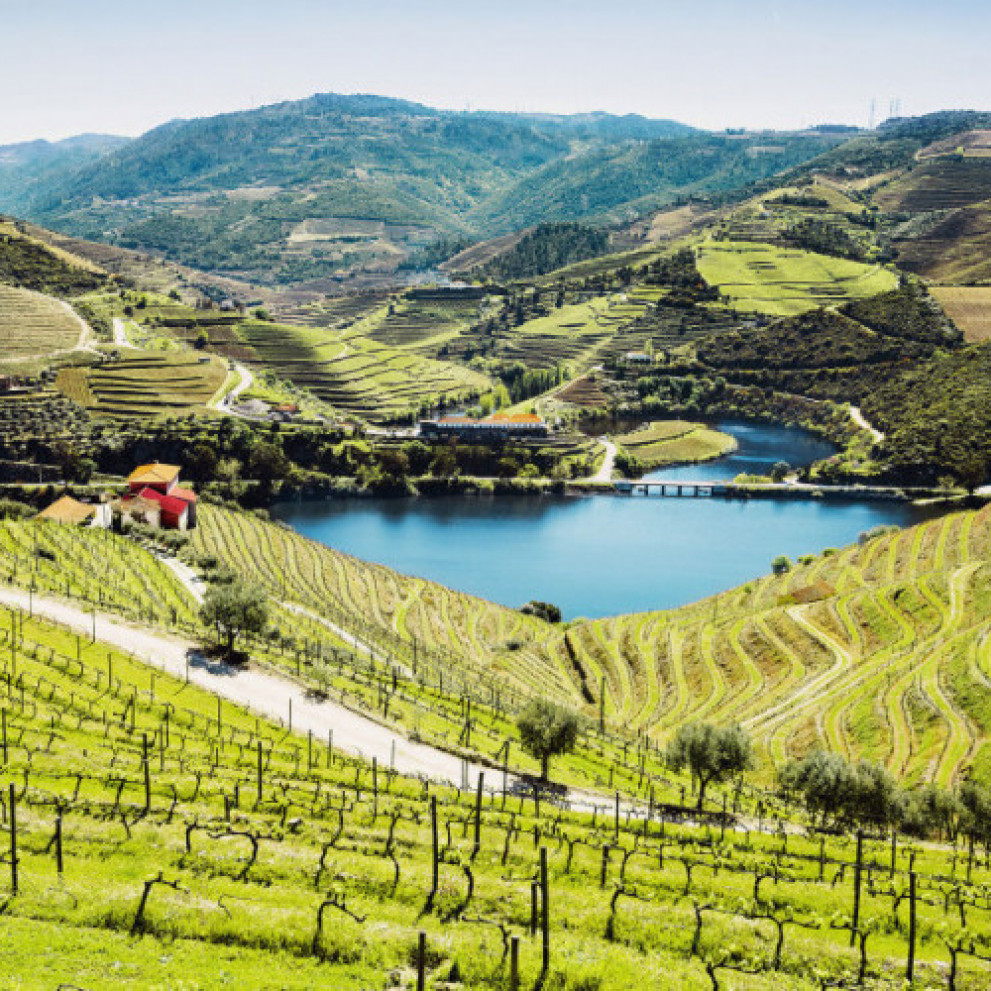