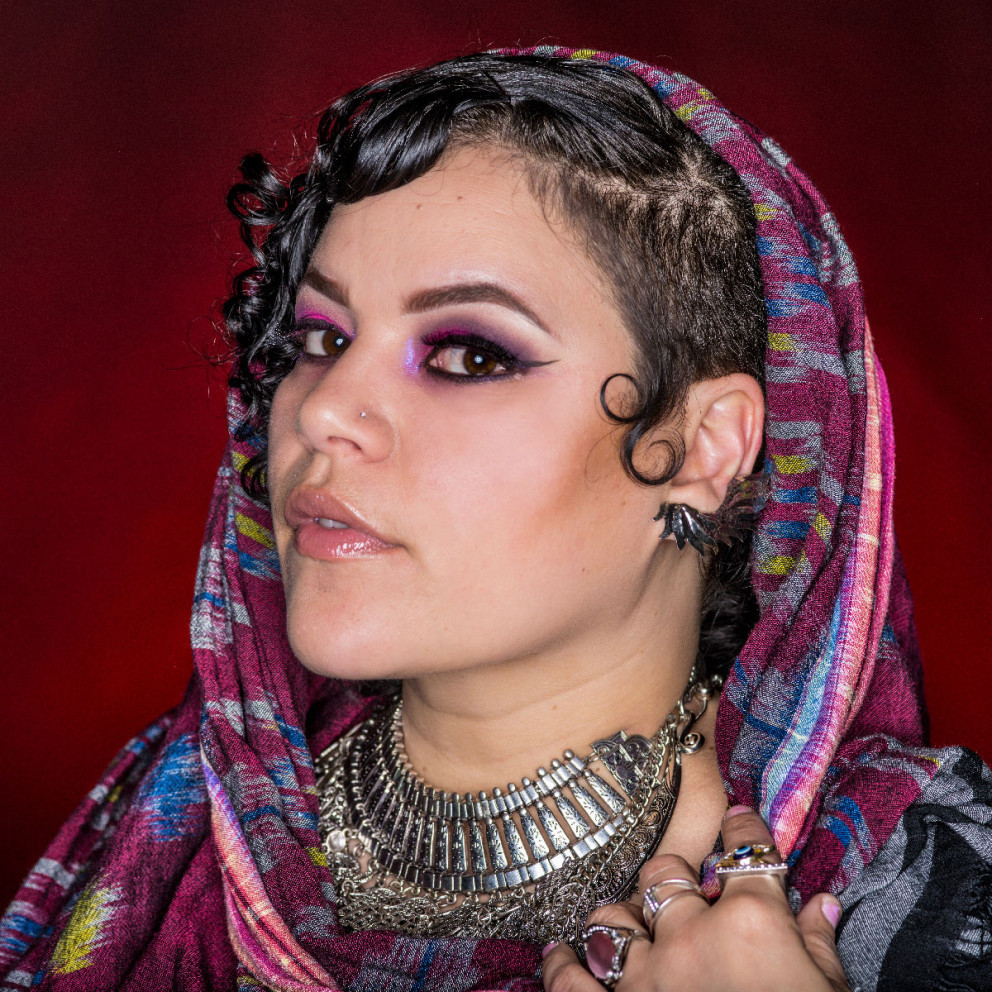 Aima the Dreamer has been rockin’ crowds from Oakland to Barcelona as a vocalist and MC for over a decade or two with groups such as Femme Deadly Venoms, J-Boogie's Dubtronic Science, Goddess Alchemy Project, and Jazz Mafia’s Brass, Bows, & Beats Hip-Hop Symphony project. All of this in addition to her own solo project has given her a variety of outlets with which to harness her energy as not only a talented MC and vocalist, but also as a strong, feminine woman who easily holds her own amongst a male-dominated industry.

Aima has opened for and been on the bill with such greats as Talib Kweli, Roy Ayers, Nneka, Robert Glasper, Mc Lyte, and Les Nubians, to name a few. She has taken her lifetime of experiences and lessons learned and brought them together in a perfectly blended mix of music that reflects a woman who is independent, sexy, strong, spiritual, and intelligent. Coupled with her exquisite rhymes and flows, Aima the Dreamer’s mixtape gives the music world a taste of an artist who knows what she wants. With plans for a full-length album in the works, there’s no doubt she will get it.

Catch Aima the Dreamer hosting and promoting events in the San Francisco Bay Area and beyond, as well as performing with her group Femme Deadly Venoms, set to release their upcoming album early next year. 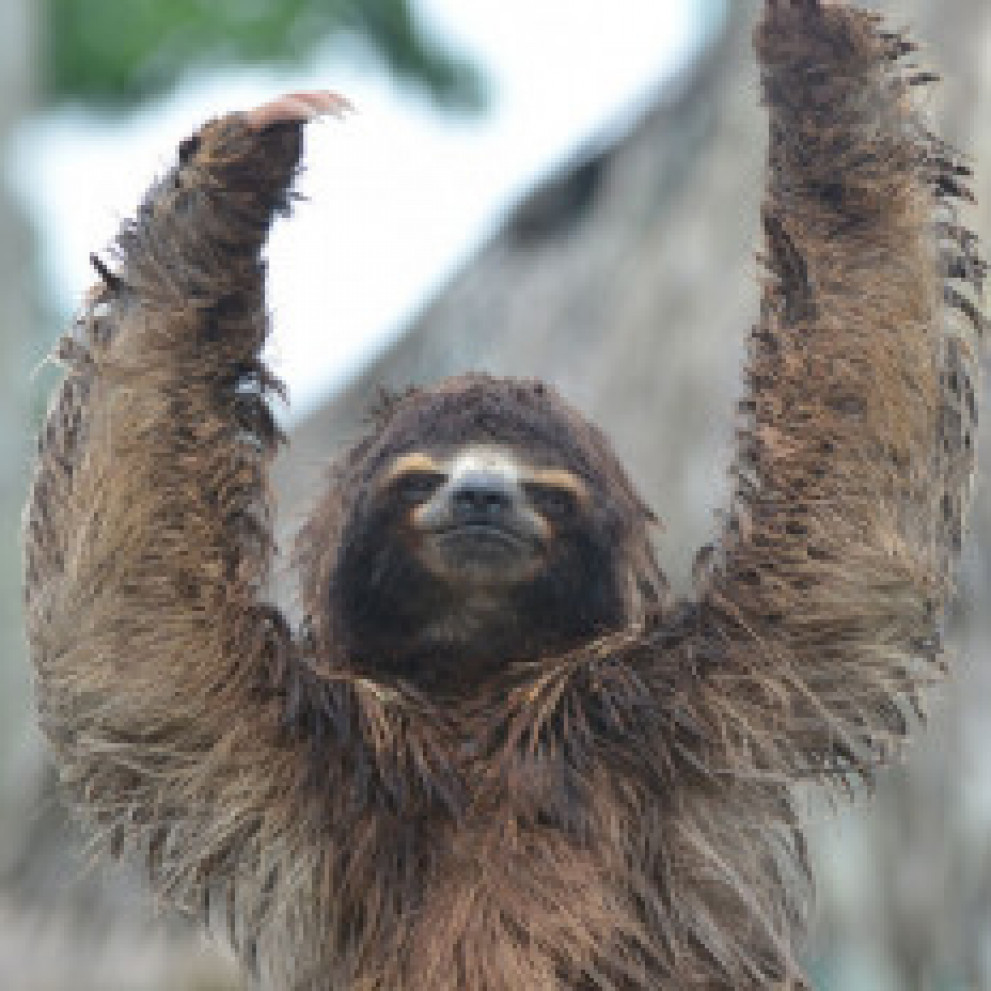