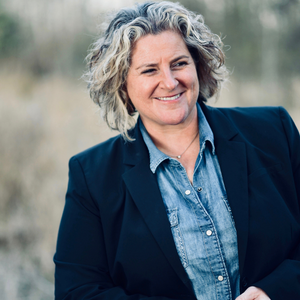 From country to pop/rock and back again, her style of alt-folk is led by her smooth vocals, engaging guitar and great songs (originals and covers). She is a storyteller who taps into the significance of insignificant moments.

She found and grew a passion for music as a kid on the living room floor of an Iowa farmhouse, with a set of Robucks headphones and her dad’s LP collection.

She has shared the stage with Olivia favorites Lisa Koch, Barbara Higbie, Roxanne Ward and Chris Williamson as part of Lisa’s annual Big Ass Birthday Bash and an Olivia Alaska cruise. And she has opened for the likes of Art Garfunkel, Cheryl Wheeler and Linda Waterfall.

At the Winterblue Room, a full-service studio Seattle, she works with both emerging, established and community artists on performance, songwriting, song arrangement, and recording. The specialty is acoustic music: Americana, country, folk, blues, rock and pop… and fun!