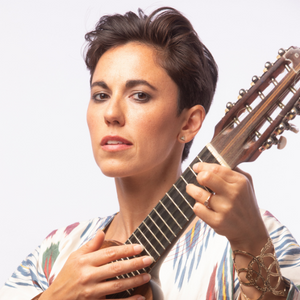 Growing up in Austin, TX, Gina Chavez didn’t pick up a guitar until she was in college. The instrument proved to be her ticket around the world. Since then, she has traveled to Japan as a cultural ambassador for the city of Austin. She also toured the world as a cultural ambassador with the US State Dept, performing to international audiences in 10 countries. To date, Chavez has won multiple awards, including 12 Austin Music Awards and the Grand Prize for the John Lennon Songwriting Contest. She topped the iTunes and Amazon Latin charts with her second album, Up.Rooted. She closed out the decade alongside Oprah, Loretta Lynn and Beyonce as one of 100 women featured in Garden & Gun’s new book, Southern Women: 100 Stories of Innovators, Artists and Icons.

Chavez’s multi-ethnic folk-pop sound also won her spotlights on national TV and radio shows in the US. She has been featured on NPR’s three nationally broadcast shows:  NPR's All Things Considered, First Listen, and Tiny Desk Concerts. Her performances garnered nearly 1 million views on YouTube and earned her a spot on NPR’s Top 15 Tiny Desk Concerts. She also was chosen to perform at The Kate on a nationally televised hour-long episode on PBS.

To date, the artist has released three award-winning albums that showcase Chavez’s versatility as a songwriter and performer: her acoustic folk-pop debut album Hanging Spoons (2007), her Spanish/English album Up.Rooted (2014) and her soul/R&B EP Lightbeam (2018).

Currently, Chavez lives in Austin with her wife, Jodi Granado. Together, they co-founded the Niñas Arriba, a college fund that offers full scholarships to a private, Catholic university for young girls in Soyapango, El Salvador. 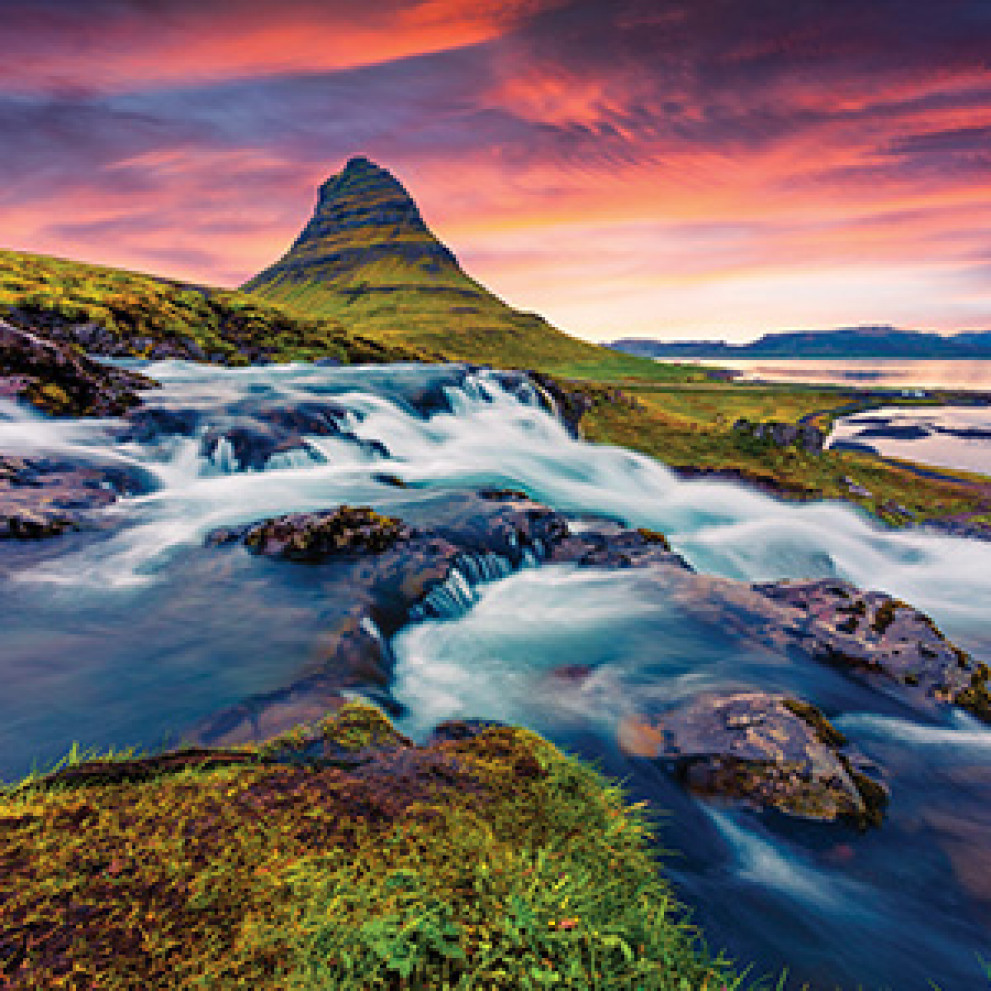