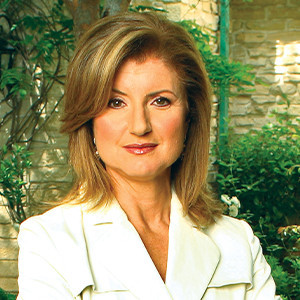 Arianna Stassinopoulos Huffington is a Greek-American author, syndicated columnist, and businesswoman. She is a co-founder of The Huffington Post, the founder and CEO of Thrive Global, and the author of fifteen books. She has been named to Time Magazine's list of the worlds 100 most influential people and the Forbes Most Powerful Women list.

Originally from Greece, she moved to England when she was 16 and graduated from University of Cambridge where she earned a B.A. in economics. At 21, she became president of the university’s debating society, The Cambridge Union.

Her last two books, Thrive: The Third Metric to Redefining Success and Creating a Life of Well-Being, Wisdom, and Wonder and The Sleep Revolution: Transforming Your Life, One Night at a Time, both became instant international bestsellers.

Huffington, the former wife of Republican congressman Michael Huffington, co-founded The Huffington Post, which is now owned by Verizon Media. She was a popular conservative commentator in the mid-1990s, after which, in the late-1990s, she offered liberal points of view in public, while remaining involved in business endeavors. In 2003, she ran as an independent candidate for governor in the California recall election and lost. In 2009, Huffington was No. 12 in Forbes first-ever list of the Most Influential Women In Media. She has also moved up to No. 42 in The Guardian's Top 100 in Media List. As of 2014, she is listed by Forbes as the 52nd Most Powerful Woman in the World. 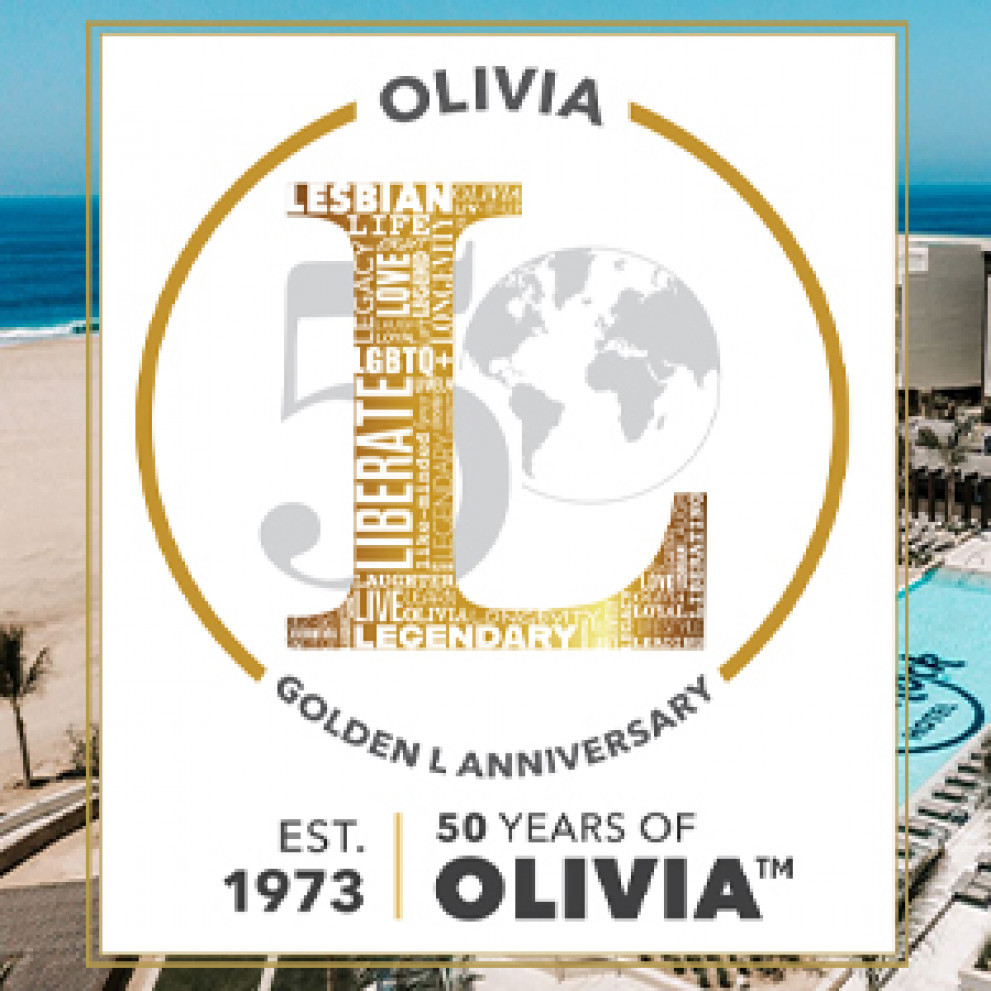