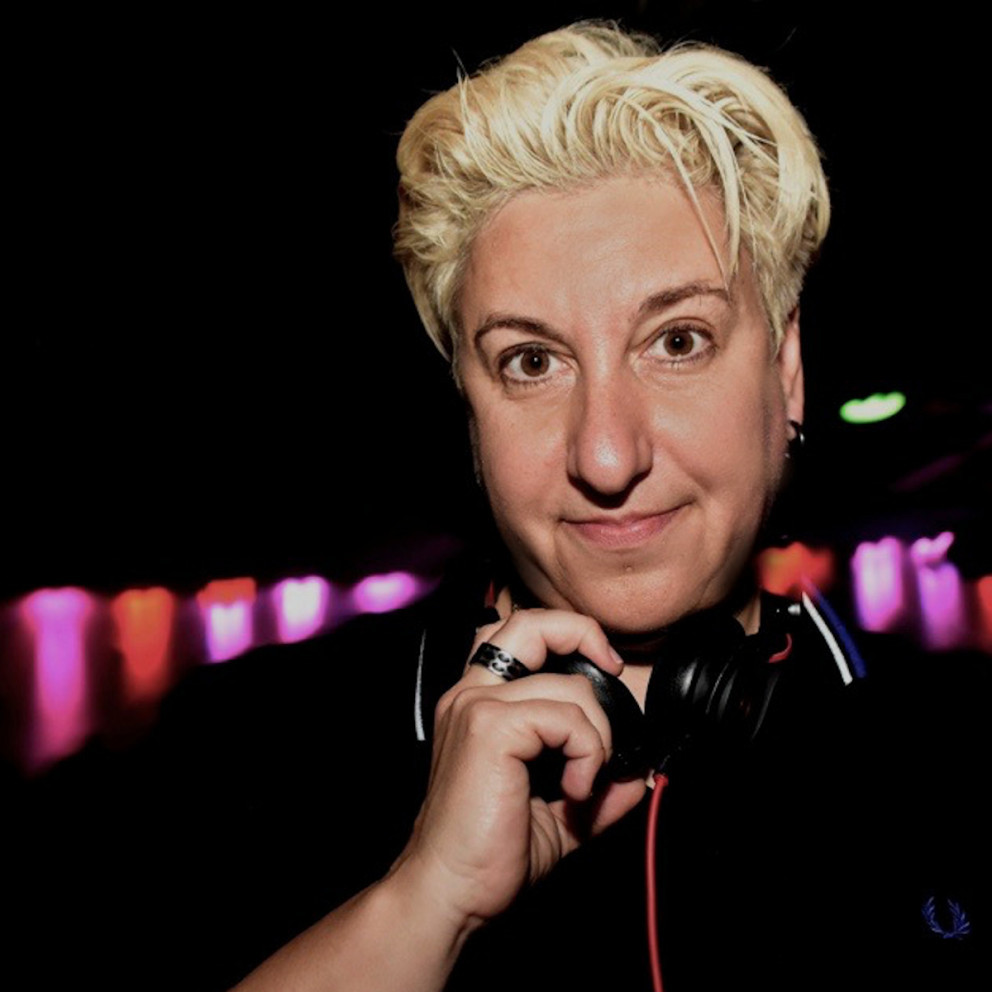 DJ Christina formerly known as DJ Eclat, has been spinning music all over the world for over two decades. She began mixing in night clubs in Boston and other cities while studying broadcasting. Quickly DJ Christina became the most requested female DJ as soon as she got started on the decks. While mixing it up most nights of the week for five years, she needed to expand her sounds and moved to San Francisco. Christina landed her first club spot at a prestige club in the Castro and found her way working with promoters, celebrities, clubs and parties all over the bay area. She moved to London, and shortly after found herself DJ-ing around the world. Residing now in Boston going back to her roots, she still travels for gigs nationally and internationally.

DJ Christina’s passion and DJ style are rooted in old school house music, dance, electronic fusion and much more. Her music collection is eclectic, diverse, innovative and real. Christina plays with love and finds a way to make the crowd move-spinning songs that have energy, soul, and good vibes. DJ Christina spins with Olivia Travel, and bio of events include Second Saturdays, promoter of LOVE parties, End Up, Cafe, 1015, Stud, LookOut, Beaux, The Eagle, Monarch, El Rio, NYC, Dinah Shore events and the list goes on…!