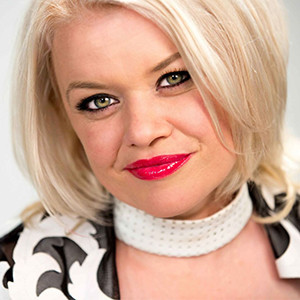 Libby O’Dononvan is a “powerful and sassy performer” (SMH), renowned for her nuanced interpretations and extraordinary voice. She is a critically acclaimed Jazz and Cabaret performer and an award-winning Musical Director.

As a recording artist she has been featured on numerous Jazz and Cabaret albums, as well as her critically acclaimed self penned albums The Complication and her current album release, Home to You.

Libby is also highly in demand as a composer, arranger and musical director.

Libby is currently supporting Beccy Cole on a national tour.

“Libby O’Donovan, impressive as always, is engaging, cheeky and unquestionably one of the hardest working singers in Australia. Her richness of vocal range and emotion-filled song interpretations are captivating and instantly engaging.” Rip It Up